The minimalist movement has taken root in many parts of life, including design, interior decorating, psychology, and economics. It arised in the early 1960s among artists based in New York. They were self-consciously renouncing recent art they thought had become stale and academic. A wave of new influences and rediscovered styles led artists to question conventional boundaries between various media. 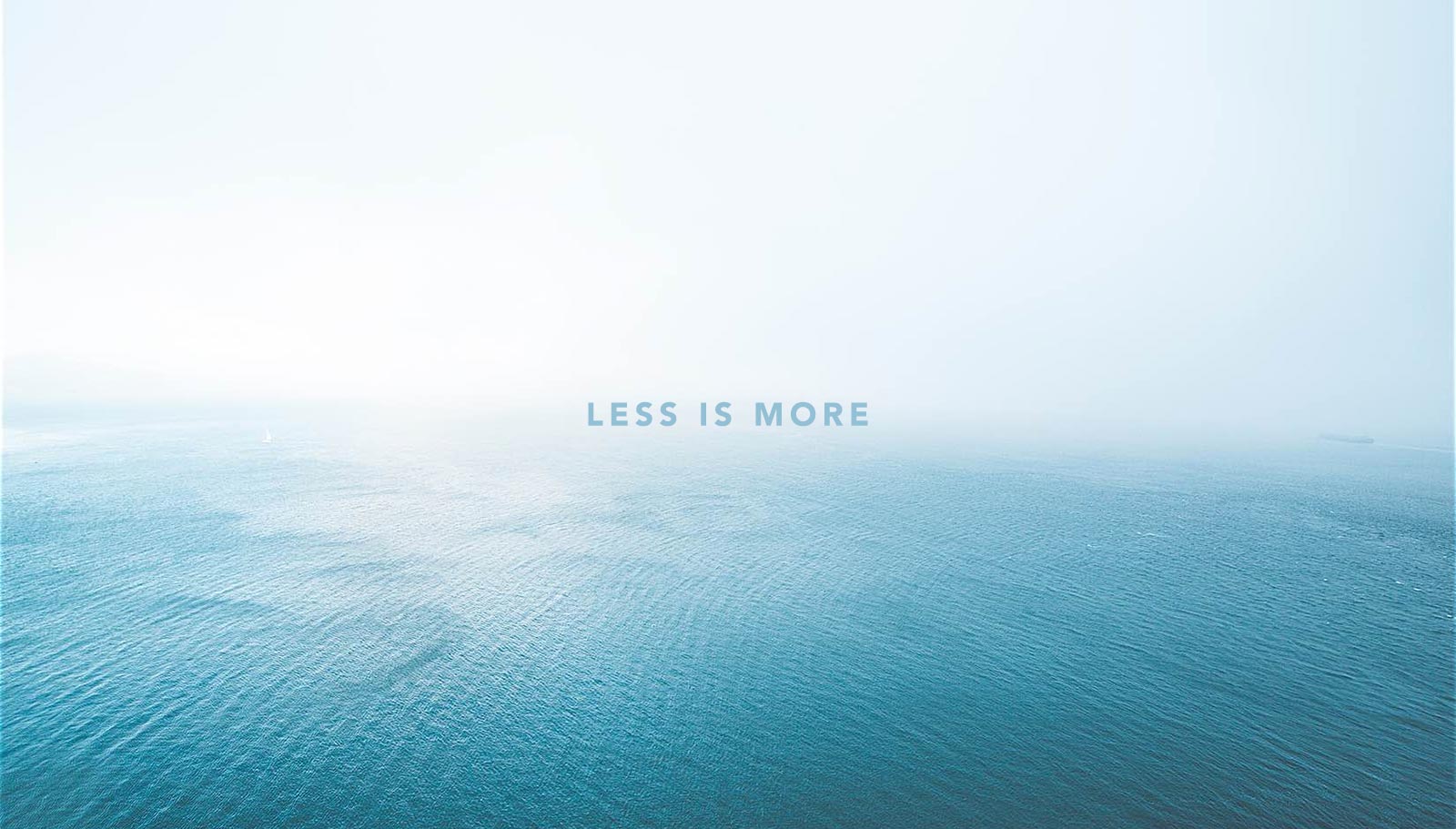 The new art sculptures were frequently fabricated from industrial materials and emphasized anonymity over the expressive excess of Abstract Expressionism. Painters and sculptors avoided overt symbolism and emotional content. 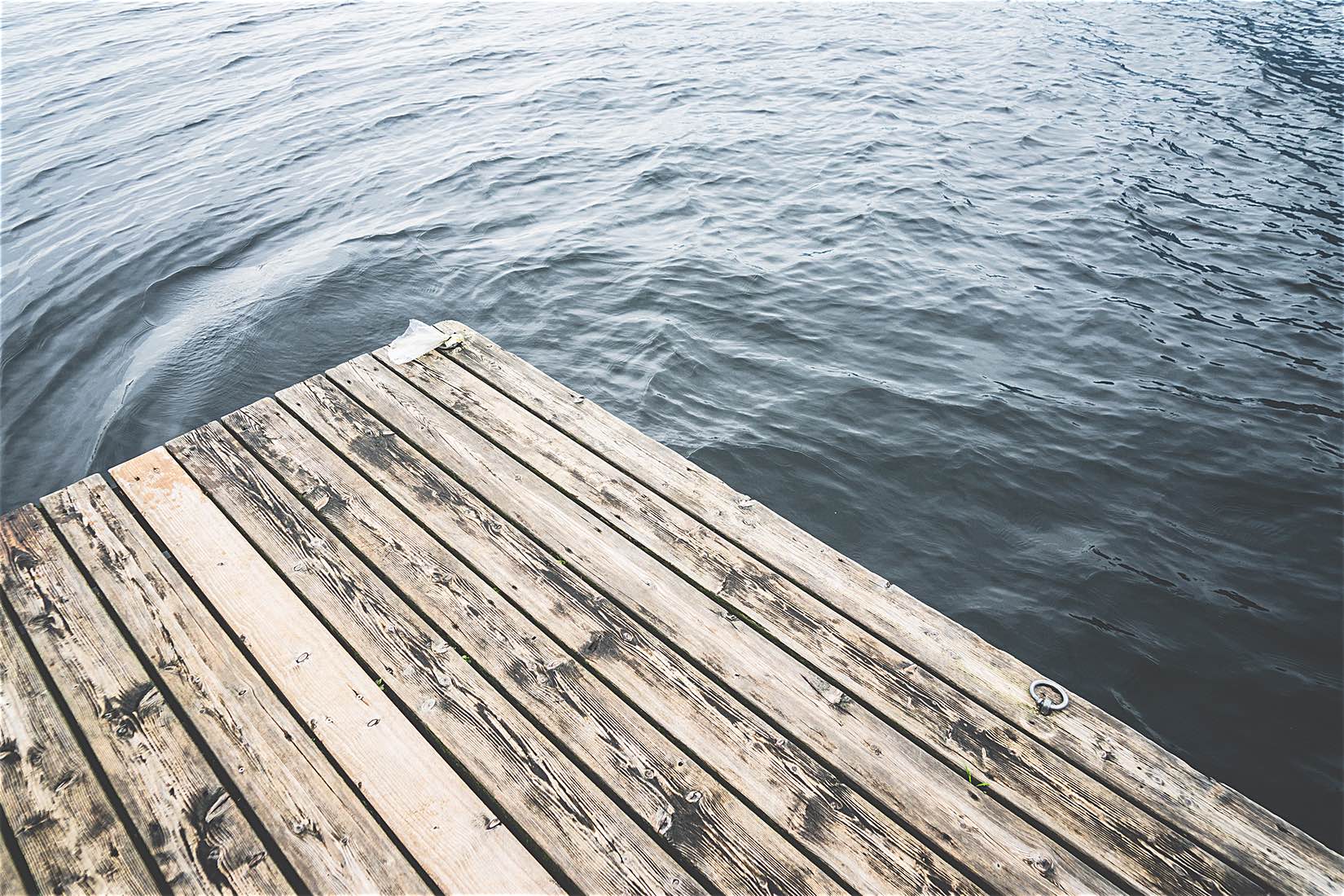 And now, let me introduce you briefly key ideas of minimalism. Minimalists distanced themselves from the Abstract Expressionists by making objects that avoided the appearance of fine art. It led to the creation of sleek, geometric works that purposefully and radically eschew conventional aesthetic appeal. 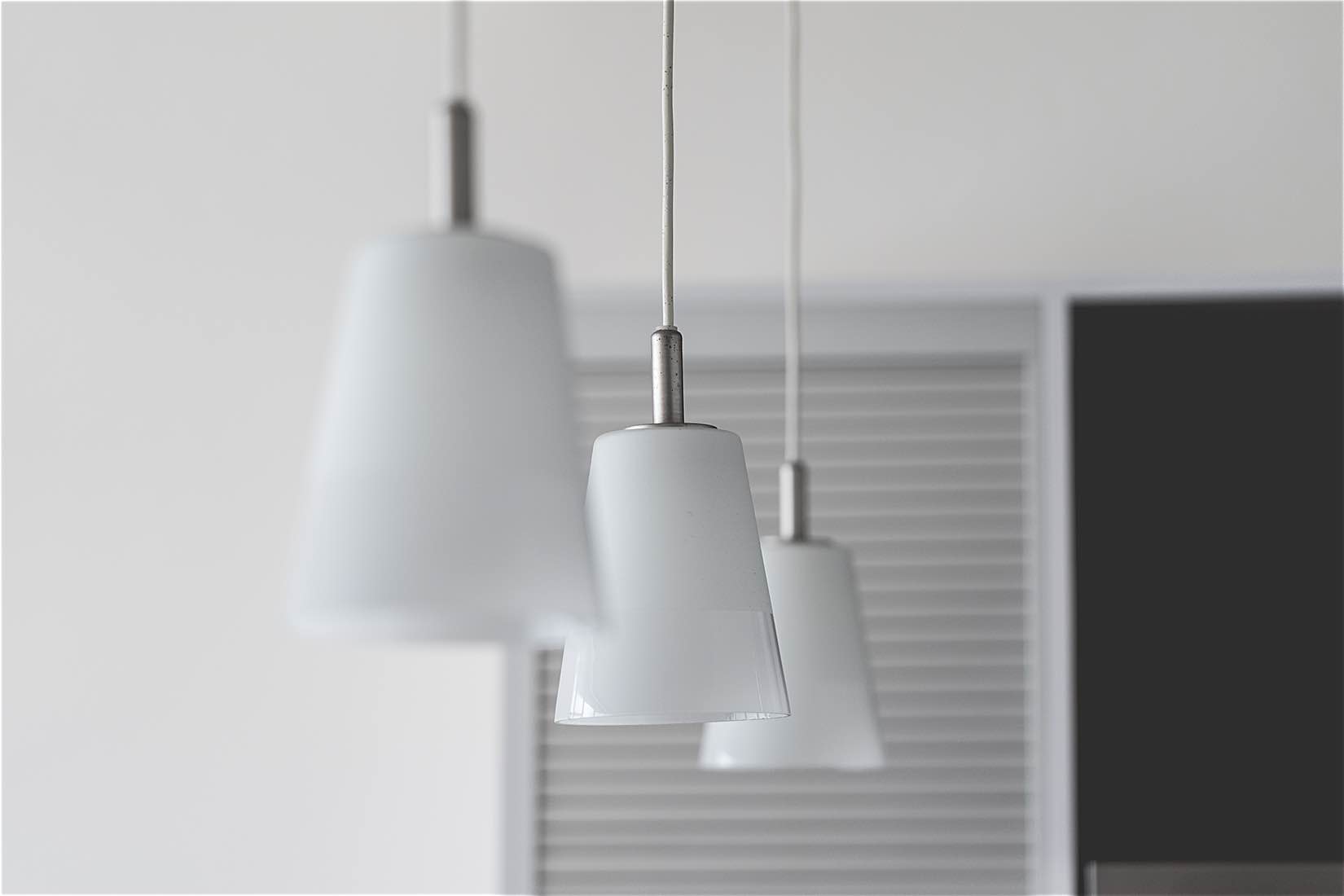 The use of prefabricated industrial materials and simple geometric forms together with the emphasis placed on the physical space forced the viewer to confront the arrangement and scale of the forms. Viewers also were led to experience qualities of weight, height, gravity, agility or even the appearance of light as a material presence. They were often faced with artworks that demanded a physical as well as a visual response.

Minimalists sought to breakdown traditional notions of sculpture and to erase distinctions between painting and sculpture.

Look at these beautiful minimalist images from picjumbo and get inspired with these quotes and do more with less. And remember one thing — If you simplify your life, or think about living more minimally, you can go much further. 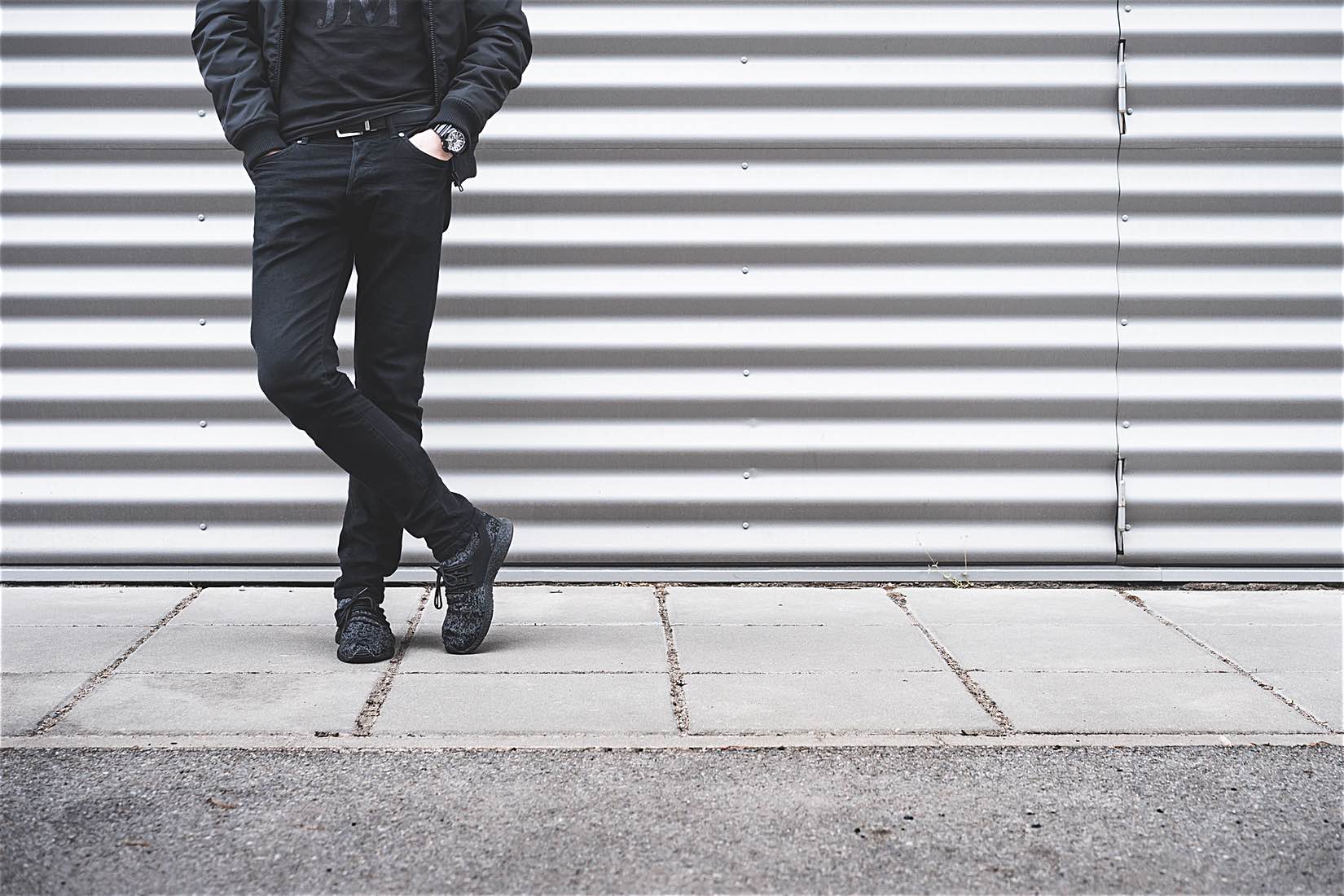 “There are two ways to be rich: One is by acquiring much, and the other is by desiring little.”
— Jackie French Koller

“Simplicity involves unburdening your life, and living more lightly with fewer distractions that interfere with a high quality life, as defined uniquely by each individual.”
— Linda Breen Pierce 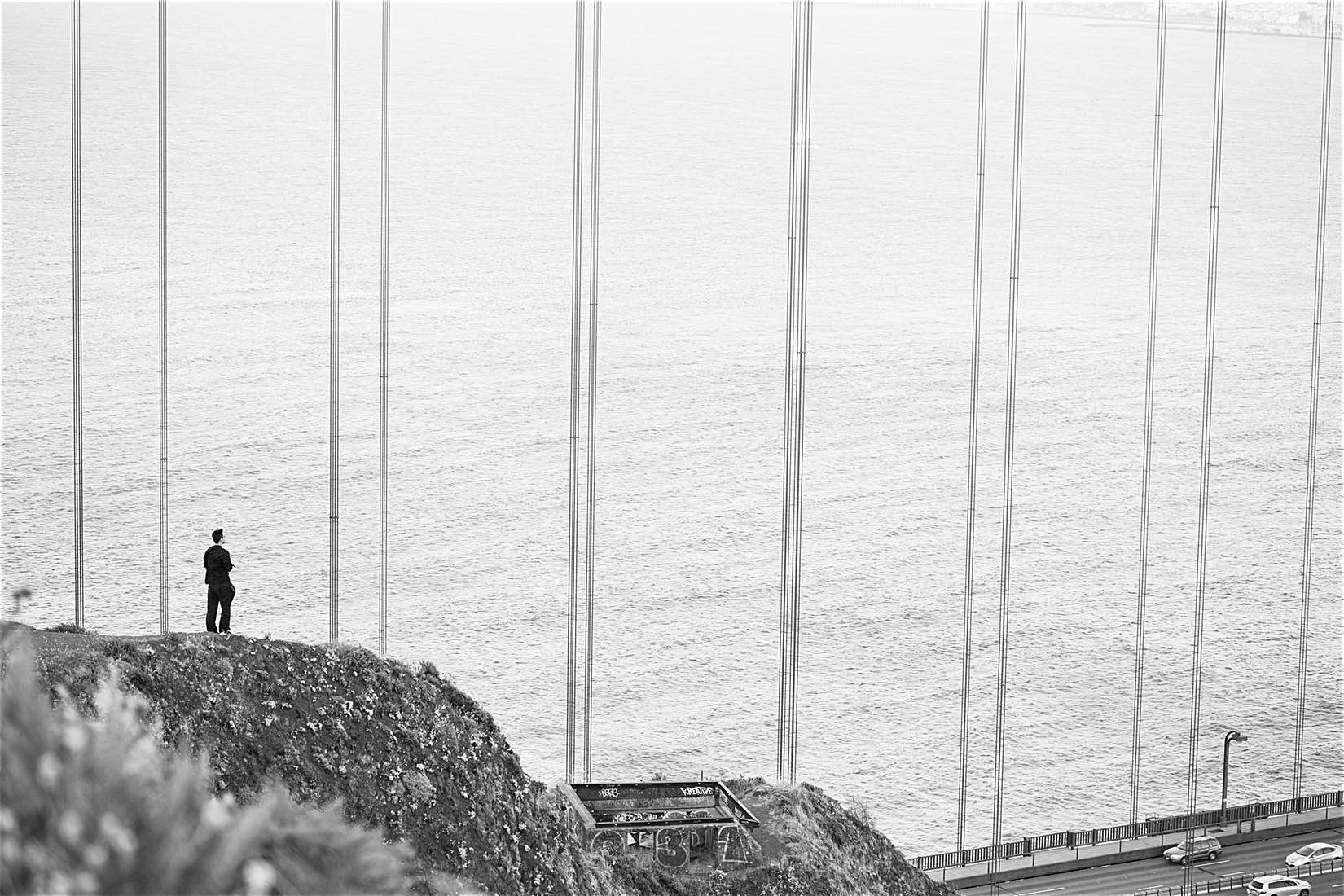 “The simplest things are often the truest.”
— Richard Bach

“The trouble with simple living is that, though it can be joyful, rich, and creative, it isn’t simple.”
— Doris Janzen Longacre

“You have succeeded in life when all you really want is only what you really need.”
— Vernon Howard 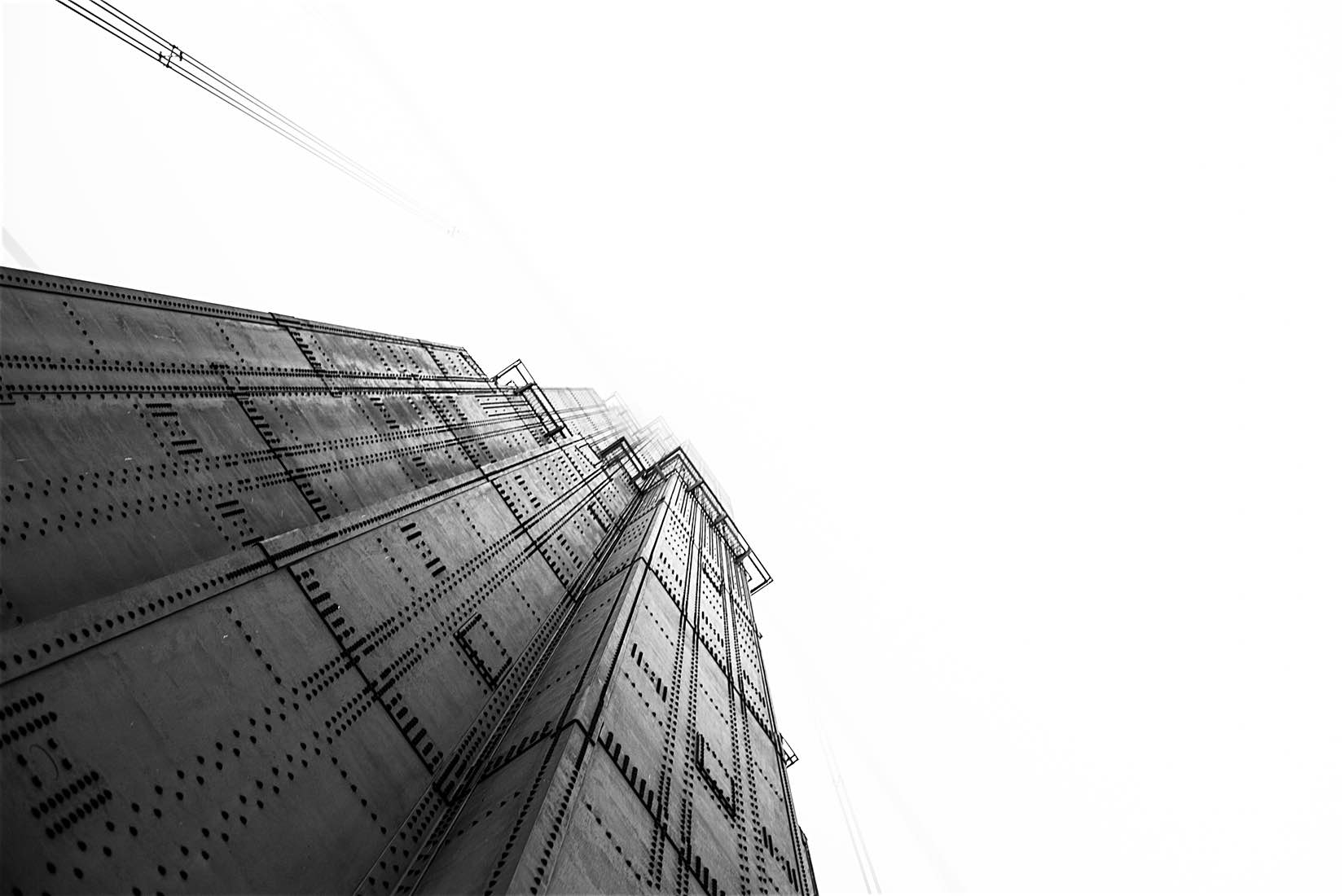 “I am a minimalist. I like saying the most with the least.”
— Bob Newhart

“There is no greatness where there is not simplicity, goodness, and truth.”
— Leo Tolstoy 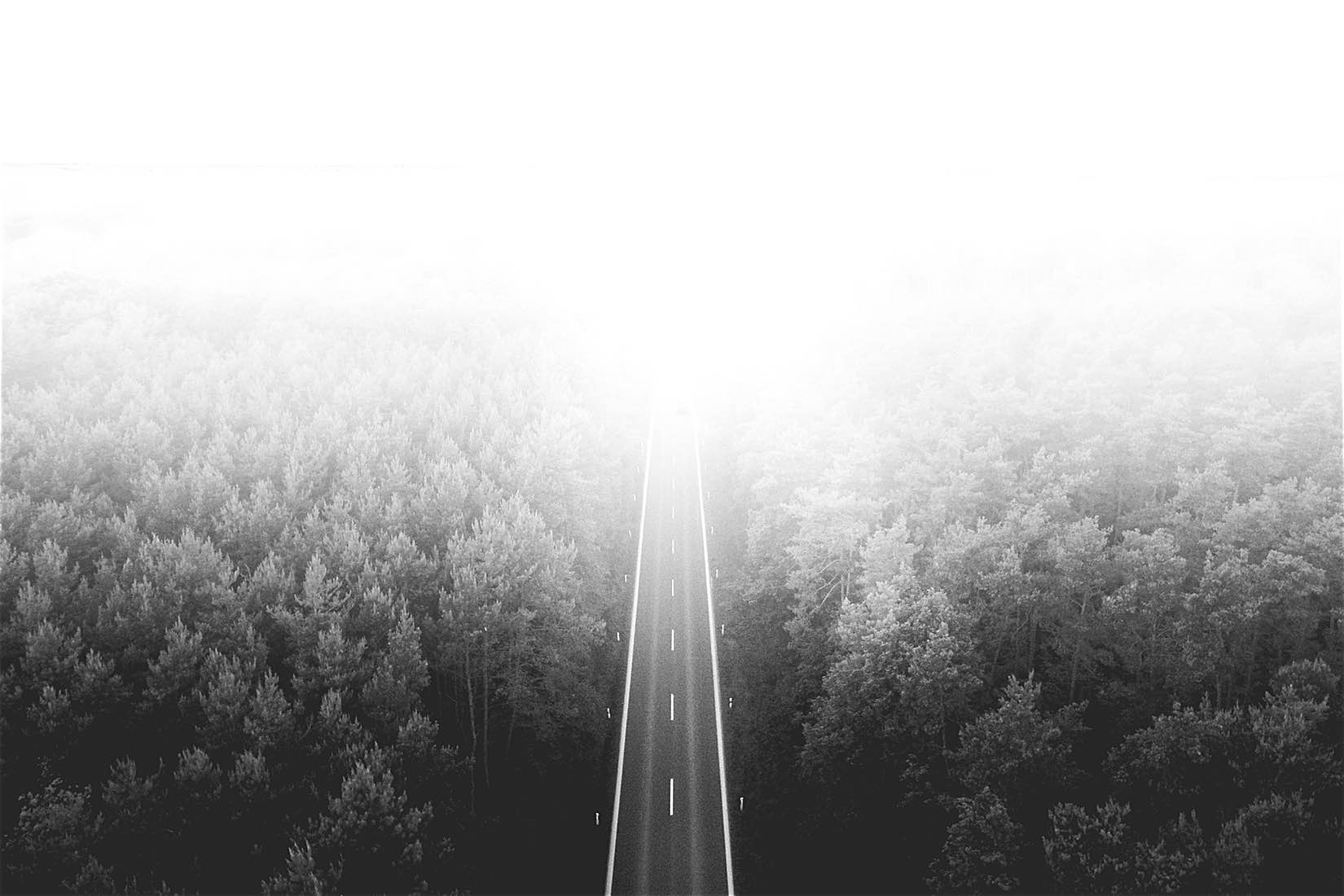 “Live simply so that others may simply live.”
— Elizabeth Ann Seton

“With a few flowers in my garden, half a dozen pictures and some books, I live without envy.”
— Lope de Vega

PR and marketing manager. Lucy's aim is to turn ideas into reality, create and participate in picjumbo marketing strategies and bring daily inspiration to all picjumbo users and followers. "Creativity is contagious. Pass it on."