The Only Reason Why I Allow AdBlock Users on picjumbo

You can see it everywhere. For example, on Forbes.com, but also on many other small, as well as major online magazines.They do not want to let you be on their website if you are using AdBlock. The reasoning behind is that you are consuming their content for free because they are funding it through ads and that’s not right. And so they do not let you in on their website. 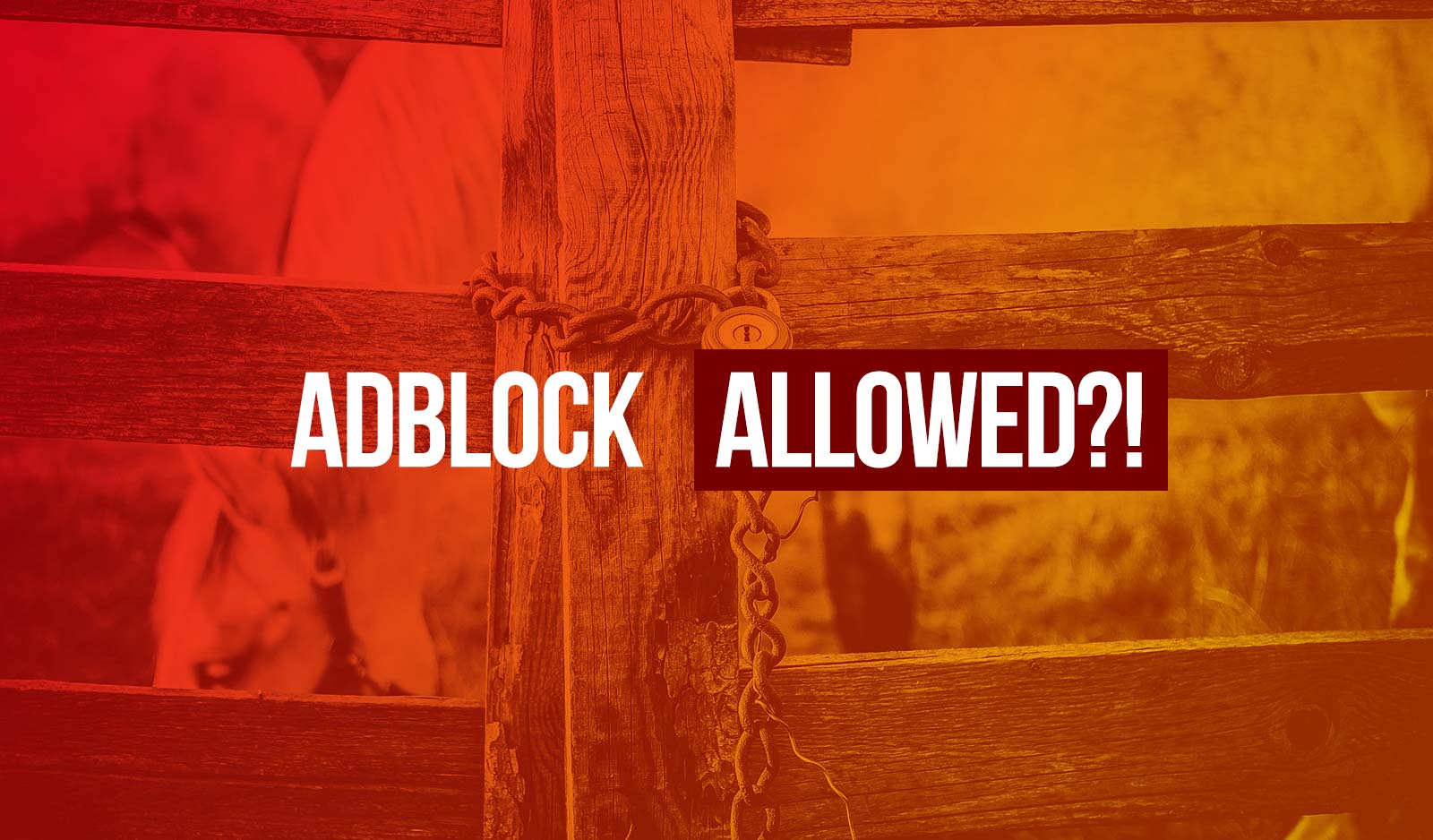 I’ve had a similar approach though. I take a lot of pictures, and I give them away for free: online, in full resolution and without any conditions like signing up for newsletters or registering to the website; even though the majority of picjumbo’s income is from ads. So, if someone has active AdBlock then they don’t see ads; therefore, they don’t click on them, and thus I get no money.

So, should I block these users?

I don’t think that’s the right way. Because there is an argument that you may not see at first: doing this will make you lose not only AdBlock-ed traffic but AdBlock-free traffic as well.

Even though I depend on the income from ads, I still allow people with active AdBlock on my website for one single reason:

It is that simple. Imagine someone with 100,000 followers on Twitter. You won’t let them on your website because they happen to have active AdBlock. They may try to refresh the page once or click around, but within a few seconds, will be gone forever.

Is it the ones who are determined to block anyone with AdBlock, or those who don’t care and may end up with more traffic anyway? I cannot say whether preventing AdBlock users from access is right or not; I can’t even tell whether using AdBlock itself is moral or not. Everyone has their reasons, and everyone should do their own math whether it would be beneficial to block or not AdBlock users, but these are my two cents on this topic.

Hello, I’m Viktor, founder of picjumbo. I’m traveling the World, taking photos and running this project where you can download & use ALL my pictures in your creative projects, whether it’s designing a WordPress theme, making a keynote or writing a blog post. Please join PREMIUM if you like our images! ❤️